Since its release in 2018, the DJI Mavic 2 Pro has redefined the way autonomous intelligent drones were designed. However, DJI might have just outdone itself with the new DJI Air 2S. For starters, the new model seems to be a combination of the best features users enjoyed from both the DJI Mavic 2 as well as its pro version. However, if you already have a DJI Mavic 2 Pro, is it worth it to replace your unit with a DJI Air 2S? And if you’re still considering your first flying drone camera purchase, which of these units is the best choice?

In terms of affordability, the DJI Air 2S wins at a little over $1,000 per kit. This is much cheaper compared to the Mavic 2 Pro kit which retails at around $1,500. That’s a huge difference especially considering how both kits are typically include one drone, a controller, a battery, charger, propeller, and cables. Furthermore, the market for drones and accessories currently carries more products for the Air 2S, as it is the newer model. On the other hand, this also means that secondhand parts and accessories may be cheaper and easier to come by if you’re using the Mavic 2 Pro. That being said, the Air 2S is much better in terms of overall value, especially considering how the two models have highly similar features.

One important advantage that the Mavic Pro 2 has over the Air 2S is that the former allows users to adjust aperture and depth-of-field mid-flight. This allows for easier adaptation to new lighting conditions without having to land the drone. This feature is particularly useful for those looking to shoot videos. Although the Mavic 2 Pro can only capture 4k videos up to 30fps while the Air 2S can capture 4k at 60fps, the former’s adjustable aperture makes it much more convenient for aerial drone videographers.

If you’re a photographer, you should know that the Air 2S has much better high-ISO image processing than the Mavic Pro 2. The Air 2S is able to take crisp photos at up to ISO 3200, with saturation and noise only showing up at around ISO 6400. Meanwhile, the Mavic Pro 2 can scarcely capture crisp images at ISO 400. It’s all thanks to the “Temporal Denoising Technology” employed by the camera on the Air 2S, which simply makes it the ideal choice if you’re mainly looking to shoot photos.

The newer DJI Air 2S just knocks the Mavic Pro 2 out of the park. This isn’t to say that the latter isn’t a great autonomous camera drone. Armed with similar sensors, either unit is adept at dodging obstacles in the air or in the ground when flying autonomously. Both are useful for vlogging, documentation, industrial surveying, and other such purposes. In terms of battery life, both can last around 30 minutes in the air, but the smaller battery on the Air 2S makes it lighter and faster.

If you already have a Mavic Pro 2, upgrading to an Air 2S could be worth the trouble, especially if you’re a photographer. But if you’re a videographer, the Mavic Pro 2’s adjustable aperture makes it the better choice. While the Air 2S is the better overall option, the Mavic Pro 2 is pretty good, too. No wonder DJI is such a rapidly rising player in the global drone market. 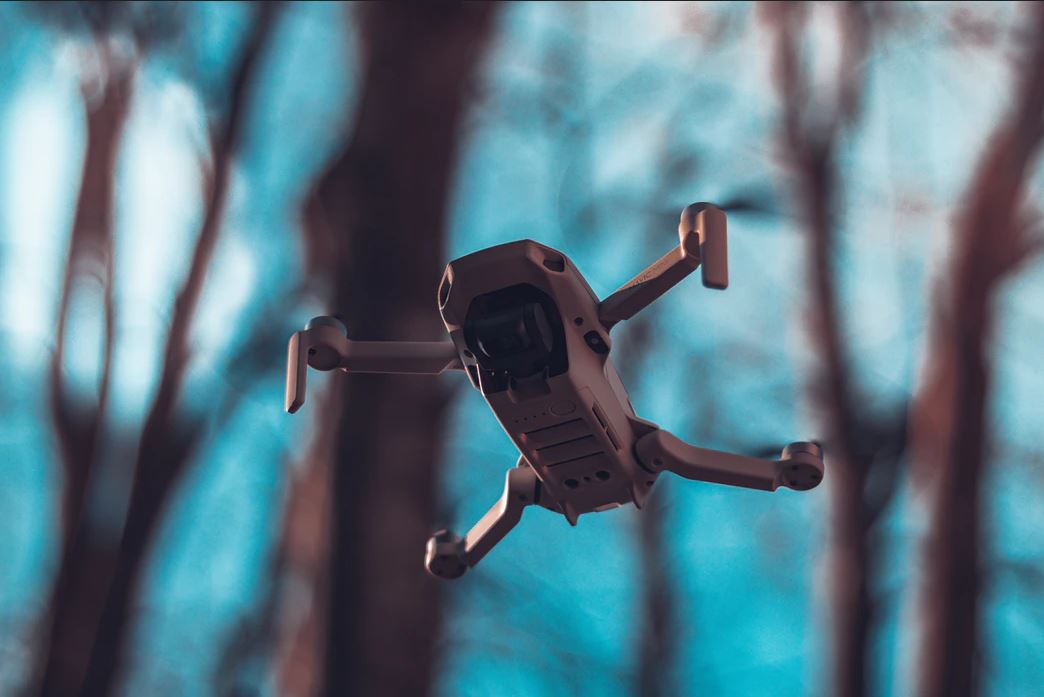