So what is a Discus Launch Glider you ask? 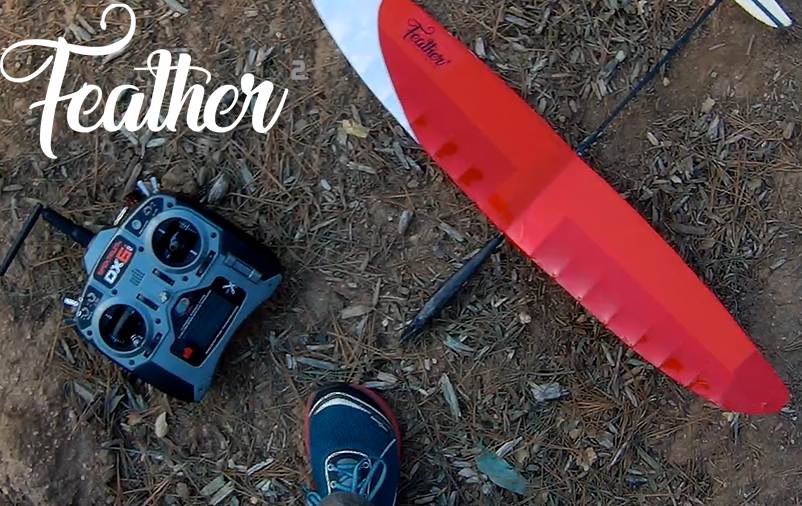 A DLG or discus launch glider is very similar to the traditional HLG or hand launch glider in which these aircrafts are propelled into the air as the RC pilot rotates 360 degrees around releasing the DLG glider from his grip at the exact moment where rotational speed is at the highest into the desired direction of launch making sure the release is against the wind.
This over arm javelin style launch may require a fit individual with a healthy shoulder and back especially when launching a full side 1.5m DLG glider. For smaller gliders, the physical demand is not as high. Click here to see an example of a smaller micro size DLG glider.
A discus launch rc model can be launched as high as 93meter or 305 feet which comes down to technique and the quality of your DLG glider. Much of the emphasis is geared towards ones form rather than strength and power.
Once the glider is in the air, the DLG pilots goal is to maximize the flight time by seeking out thermal lift or riding hot air. This is something that might take years of practice and feel to understand, but all 5 channels are used from elevator, rudder, ailerons and flaps to maneuver the glider into a graceful gliding lift and achieving great altitudes.

This video will show the proper form and technique of launching a DLG glider.
Take note there is no initial wind up, but rather the emphasis on the last 20% of the release.