Choosing the right transmitter radio for your RC planes or RC gliders is really a no-brainer. Often times at your local flying field you will be mesmerized and even jealous to see your friend holding the most expensive RC radio transmitter like the Spektrum iX12, Spektrum Dx9, Futaba 18SZA, Futaba 14SGH, Futaba 15MZA, yuneec-st10. And you will question; do i really need such expensive transmitter to fly my parkflyer rc plane or glider. The answer is no.

To reiterate, most RC pilots and beginner pilots will most likely never use any more than 4 channels on their radio system for park flyers. RC gliders usually use 4 to max 6 channel receivers, rudder, elevator, left aileron servo, right aileron servo and flaps.

Traditional narrow band RC transmitter radios used in the 40’s up to the late 90’s used 27MHz to 72MHz AM or FM radios which were quite simple to operate and understand. These radios would send out a signal that would communicate with the onboard rc receiver giving proper signal to servos and other channels on the RC airplane. These signals were very unreliable as the frequency was mono and only for a single transfer to avoid interference with other aircraft radios.
Frequency Hopping Spread Spectrum transmitter radios were later introduced as 2.4GHz using constant frequency change with allowed limits of 2.4Ghz band which are today’s radio systems such as Spektrum, Futaba, Frsky-rc, Yuneec, JR, FlySky, Jeti Duplex and Graupne.
For begenirs and even advanced RC  DLG Glider radios, in my opinion Spektrum Dx6e is more than comparable with enough channels and radio functionality to serve your RC hobby for many many years to come with and affordable.
Below is a list of the radios mentions above for price comparison. 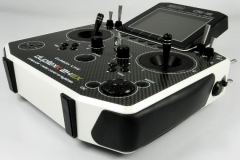 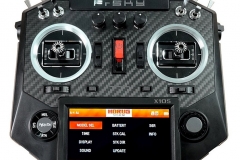 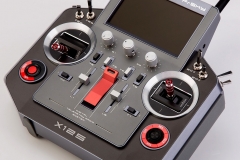 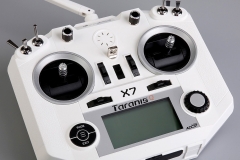 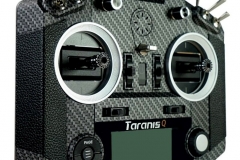 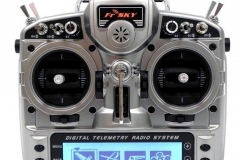 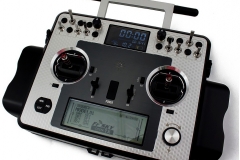 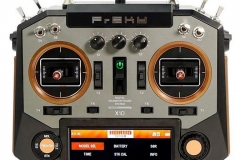 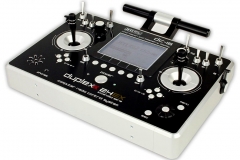 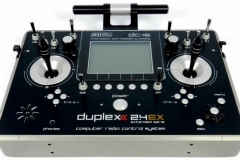 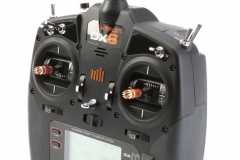 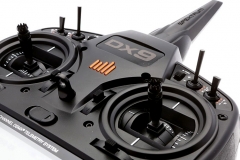 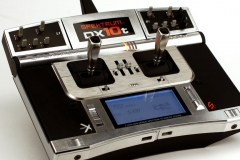 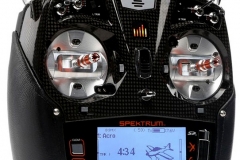 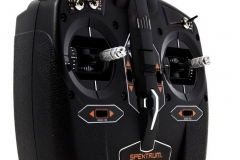 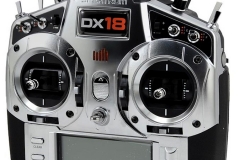 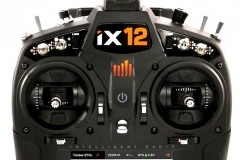 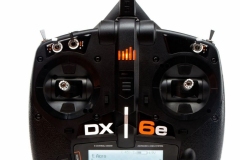 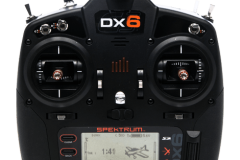 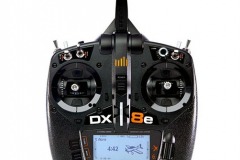 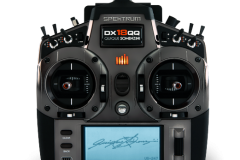 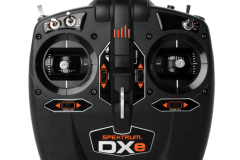 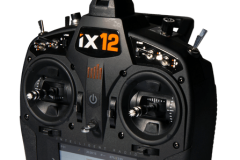 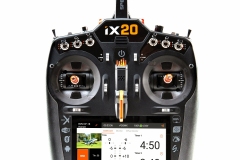 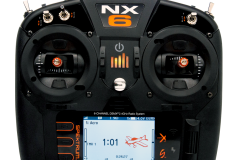 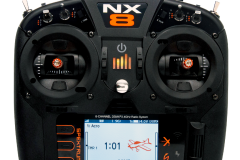 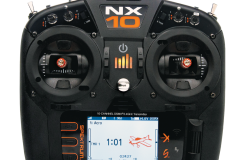